Aurelio Lemos, previously responsible for Bucher Hydraulics Switzerland, is to take over as head of Bucher Municipal, a division of Bucher Industries, with effect from 1 March 2016. Bucher Municipal plans to restructure sweeper manufacture, in future producing all compact sweepers in Latvia and truck-mounted sweepers in Great Britain. The transfer of production will serve to maintain competitiveness and concerns the sites in Switzerland, Great Britain and Latvia. The manufacture of specialist truck-mounted sweepers, which is located in Denmark, will not be affected. The engineering, sales and service organisations of the Bucher and Johnston brands will similarly remain untouched by the planned measures.

We are fortunate to have secured the services of Aurelio Lemos, a Spanish citizen, born in 1962, who is an experienced internal successor with an excellent track record, as head of the division. He trained as a machine designer, gained a commercial diploma and took advanced courses in control systems and electrical engineering. Following a number of managerial posts in internationally operating companies, he joined Bucher Hydraulics in 2003, becoming general manager at the Frutigen plant in Switzerland and head of Bucher Hydraulics Switzerland in 2012. He very successfully established a new sales organisation for the division in Europe, built up Bucher Hydraulics Switzerland and systematically implemented new processes. Aurelio Lemos will take over as head of Bucher Municipal and become member of Group management with effect from 1 March 2016. Coen van Rosmalen, who has led the division on an interim basis since last August will take up a new challenge. The board of directors and CEO wish to thank Coen van Rosmalen for his great commitment to Johnson Sweepers, which he has headed with great success since 2005, and his willingness to take on the additional task of heading the division on a temporary basis.

The sweeper business of Bucher Municipal comprises three separate organisational units serving the Bucher, Johnston and Beam brands. Beam-branded specialist truck-mounted sweepers are made in Denmark and will be unaffected by the streamlining measures. The Bucher and Johnston series-production sweepers are currently manufactured at the Bucher Municipal plants in Switzerland, Latvia and Great Britain. Cost and competitive pressure has increased massively owing to persistently low demand and surplus capacity in the sweeper market, as well as the strength of the Swiss franc.

The concentration of manufacturing activities for series-production sweepers at the main sites in Great Britain (truck-mounted sweepers) and Latvia (compact sweepers) as well as the closure of end-assembly of sweepers in Switzerland will secure long-term competitiveness and cost leadership in a business in which public tendering is a typical feature. Bucher Municipal already has state-of-the-art production plants in Great Britain and Latvia. The planned concentration will also lead to simplification of the organisation, with resulting cost advantages. The manufacture of Johnston compact sweepers in Great Britain and the final assembly of Bucher compact sweepers in Switzerland will be transferred to Latvia. Conversely, the manufacture of kits for truck-mounted sweepers will be transferred from Latvia to Great Britain. This gives rise to economies of scale for each type of vehicle and a higher level of utilisation of the existing capacity in Latvia and Great Britain. The engineering, sales and service organisations of the Bucher and Johnston brands are unaffected by the planned measures and will continue their activities as before.

Implementation of these extensive streamlining measures should take about two years. The Niederweningen site in Switzerland is principally affected by the closure of sweeper end-assembly along with the associated activities in logistics and purchasing. However, the jobs in the engineering, sales and customer service functions in Switzerland can be strengthened by these measures.

The planned streamlining of sweeper manufacture will result in the loss of some 65 jobs in Switzerland and Great Britain, 60 of which are in Switzerland. In Latvia, on the other hand, a corresponding number of new positions will be created. The cost of the streamlining measures will be CHF 4 million and will be recognised in fiscal 2016 and 2017. The economies will amount to CHF 6 million per year. In addition to the streamlining measures, the sweeper business will be brought under the unified management of Peter Rhodes, for many years manager of the specialist truck-mounted sweeper business.

Yesterday, management informed employee representatives in Niederweningen, Switzerland, about the plans. Consultations on the intended measures and the redundancy plan will be taken up immediately. All employees who worked for the same pay over a prolonged period in 2015 and will lose their jobs as a result of the measures will be fully compensated for the additional performance. Once the consultations with employee representatives have been concluded, implementation can get underway. 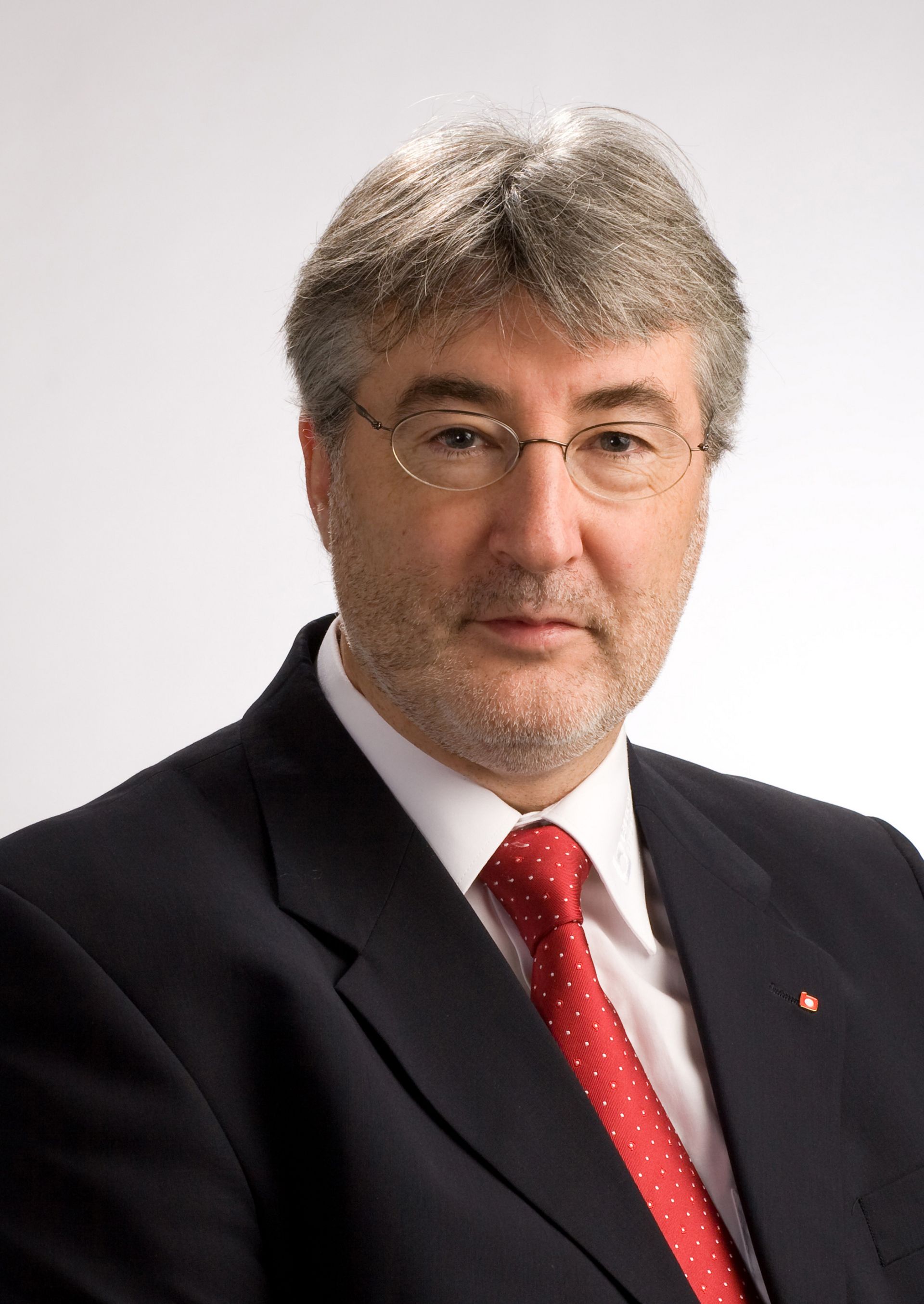